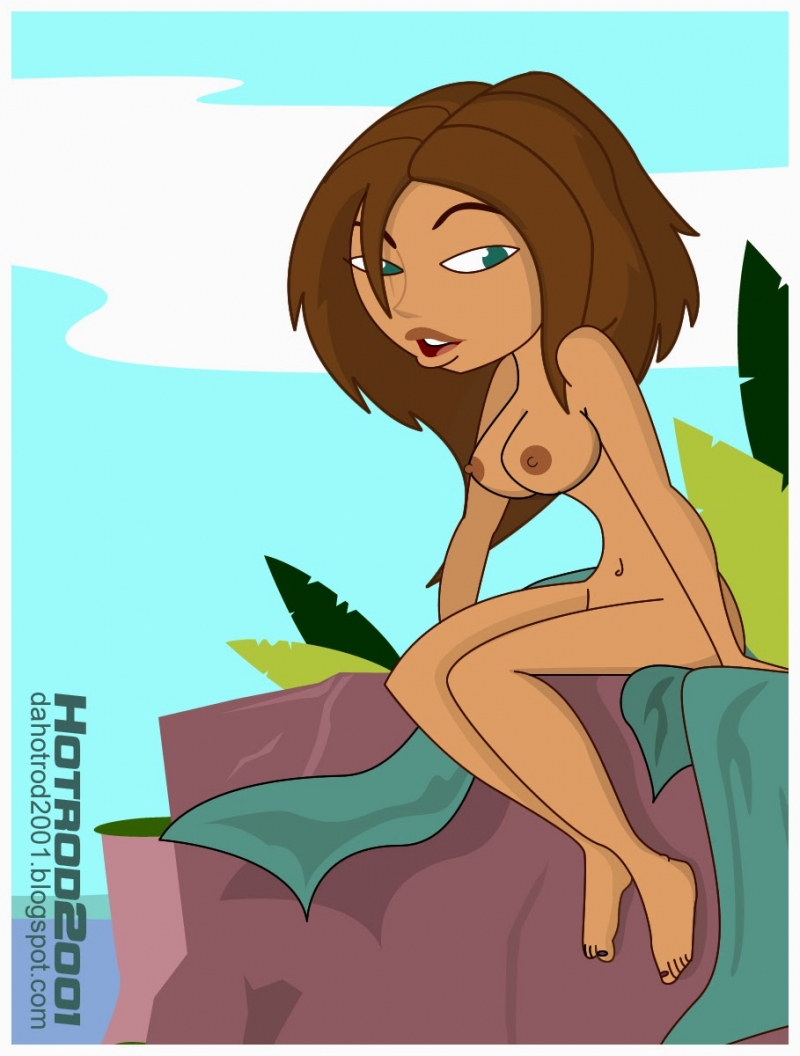 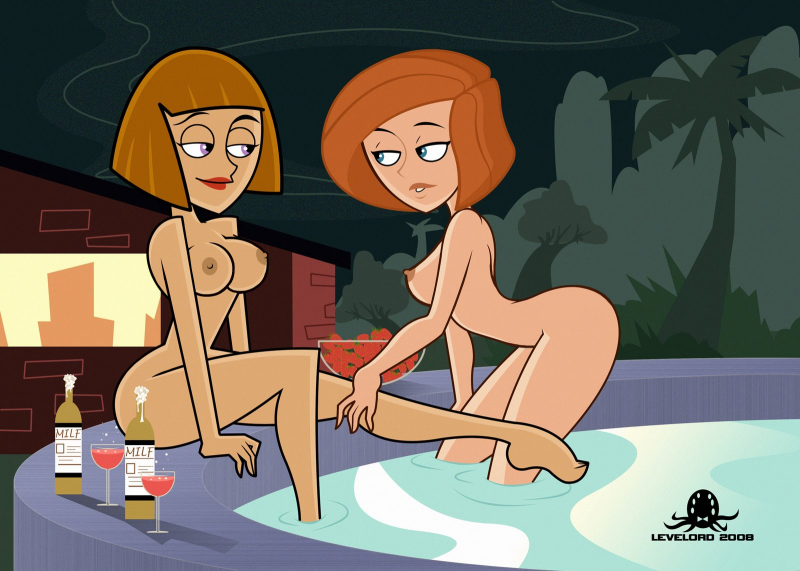 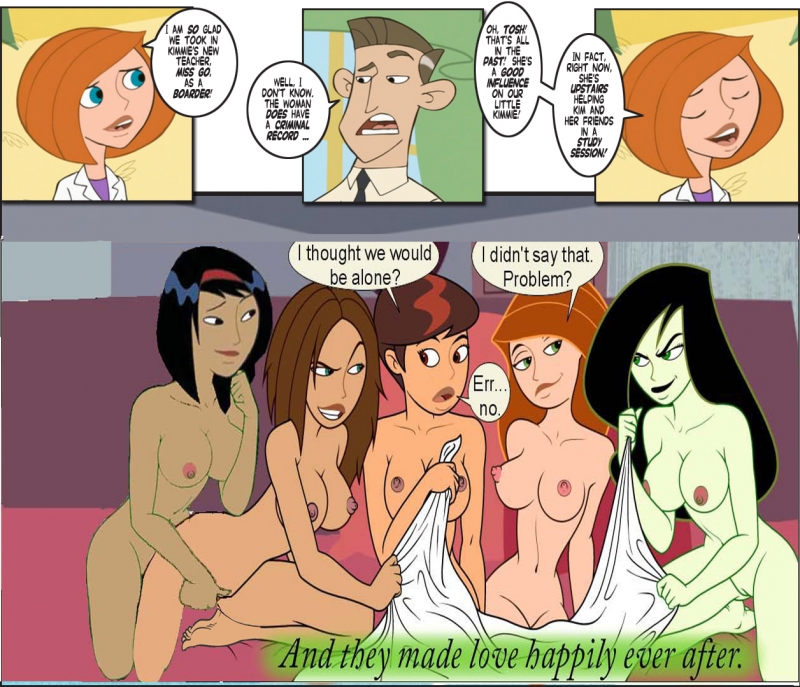 Kim was in a foul mood. It was bad enough to be forced to go to a movie against her will, but it wasn’t even one she wanted to see. She liked some of Jim Carrey’s earlier stuff, such as the first Ace Ventura, but he got old in a hurry.

Bonnie and Brick appeared to be enjoying themselves, which annoyed Kim even more. At least it could have been a double date. But Kim didn’t have a boyfriend, the price she paid for the teen hero gag. So here she sat, alone yet not alone.

Damn Dementor and his fucking bonding agent! If she had to be joined at the hip with someone, why in the hell did it have to be Bonnie? Dealing with Bonnie was bad enough before, when she could at least be avoided most of the time. This 24 hour a day shit was a nightmare.

Even bodily functions were aggravating, since they could not both sit at the same time. It was exhausting for the other, holding a crouching position beside the toilet.

Showers were not so bad, because she loved Bonnie’s body, though she would never say so. Bonnie had much better tits, and she was envious. She longed to handle them, but limited herself to furtive glances.

Unable to keep interest in the movie, Kim let her eyes wander. She could barely make out the outlines of her film crew. She could see no red lights, so they were not filming. They had gotten some footage early on, but it was pointless for them to film a couple of hours of her sitting watching a movie. They appeared to be packing up, getting ready to transpor END_OF_DOCUMENT_TOKEN_TO_BE_REPLACED